Don’t miss out on Early Bird Online registration. Only a week remains before the deadline. 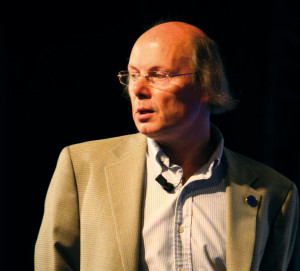 Bjarne Stroustrup is the designer and original implementer of C++ and the author of several classic books on C++. Dr. Stroustrup is a Technical Fellow and a Managing Director in the technology division of Morgan Stanley in New York City and a Visiting Professor in Computer Science at Columbia University.

Conference speakers tend to focus on novel, clever, and advanced features of C++. In contrast, in his keynote, The Beauty and Power of “Primitive” C++, Bjarne will look at addressing relatively simple problems in relatively simple ways under severe constraints of performance, ease of use, and reliability

This is an exploration of a design space close to the hardware and of the use of C++ in that space, rather than a standards proposal or the presentation of a mature tool chain. And, no, by “primitive”, I don’t mean “old-fashioned, C-like” code; some of the general techniques are old, but some of the code requires C++17 and much could be done better given features we are unlikely to get even in C++23.