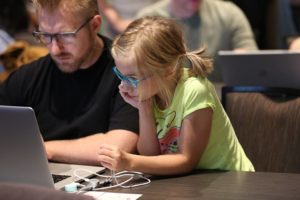 Save the date for the week of September 23th next year in Bellevue, Washington. Building on the success of this year’s pre and post-conference classes, we will be offering classes on September 22nd-23rd and 29th-30th. The CppCon 2018 Registration Reception will be on the 23rd and sessions will be the 24th though the 28th.

In the meantime, look for slides and source code for your favorite CppCon 2017 sessions at our presentation material repository.

You can find the posters that were entered in the CppCon 2017 Poster Competition in the poster repository. 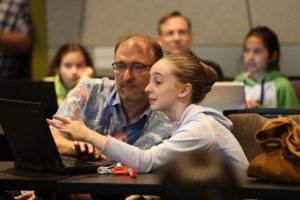 I want to say thanks very much to all the hundreds of people that made CppCon 2017 possible and, in particular, I want to thank those that have published trip reports:

A Beginner’s Guide to CPPCon 2017 by Eva Bunny Conti

CppCon 2017 For Fun and Profit by Tim van Deurzen 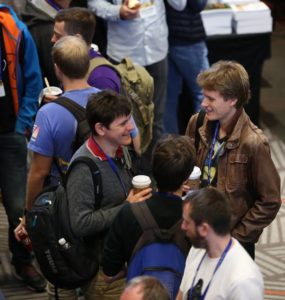 And day-by-day dispatches from Sergey ‘No Bugs’ Hare Ignatchenko:

#CPPCON2017. Day 1. Hope to get something-better-than-chevron-hell

#CPPCON2017. Day 2. Why Local Allocators are a Good Thing(tm) Performance-Wise, and Why I am Very Cautious about C++17 STL parallelized algos

If you know of any trip reports I’ve missed, please let me know.

I look forward to seeing you in Bellevue next September.

No matter when you register for CppCon 2017, you be able to :

But if you do it this week, you save more than enough money to join us at the Boeing Future of Flight Field Trip.

To help you decide, here is this year’s promo video: 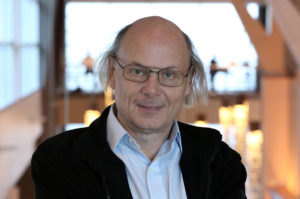 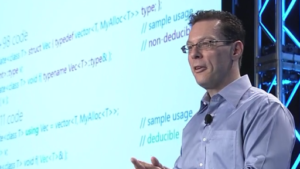 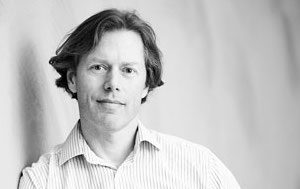 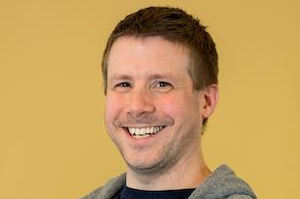 Registration is now open for CppCon 2017 to be held September 24-29, 2017 at the Meydenbauer Center in Bellevue, Washington, USA.

CppCon is the annual, week-long face-to-face gathering for the entire C++ community. The conference is organized by the C++ community for the community. You will enjoy inspirational talks and a friendly atmosphere designed to help attendees learn from each other, meet interesting people, and generally have a stimulating experience. Taking place this year in the beautiful Seattle neighborhood and including multiple diverse tracks, the conference will appeal to anyone from C++ novices to experts. 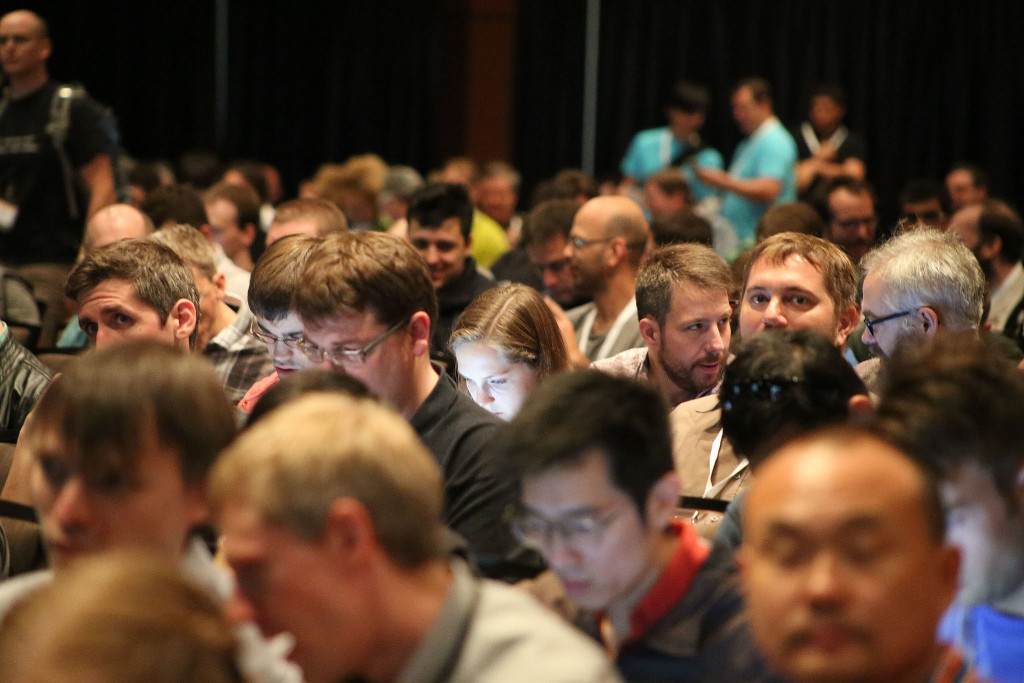 What you can expect at CppCon:

CppCon’s goal is to encourage the best use of C++ while preserving the diversity of viewpoints and experiences. The conference is a project of the Standard C++ Foundation, a not-for-profit organization whose purpose is to support the C++ software developer community and promote the understanding and use of modern, standard C++ on all compilers and platforms.

Save the date for the week of September 24th next year in Bellevue, Washington. Building on the success of this year’s pre-conference classes, we will be offering two-day classes on September 23rd and 24th. Registration and reception will be on the 24th and sessions will be the 25th though the 29th. 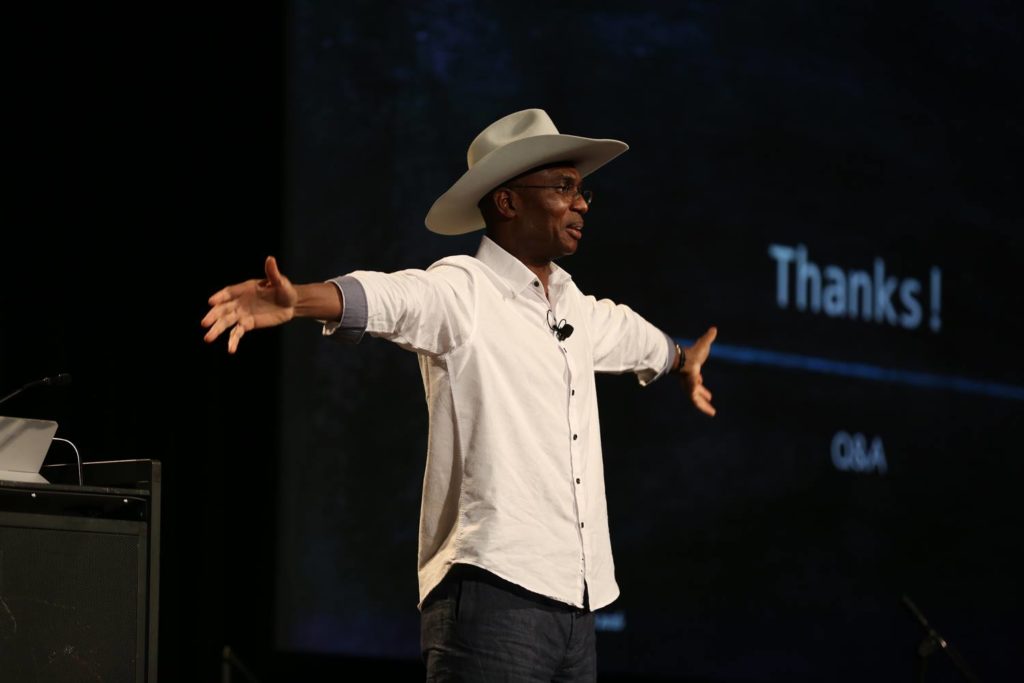 I want to say thanks very much to all the hundreds of people that made CppCon 2016 possible and I look forward to seeing you in Bellevue next September.

Save the date for the week of September 18th next year. Building on the success of “Modernizer Your C++,” this year’s pre-conference class, we will be offering several two-day classes on September 17th and 18th. Registration and reception will be on the 18th and sessions will be the 19th though the 23rd. 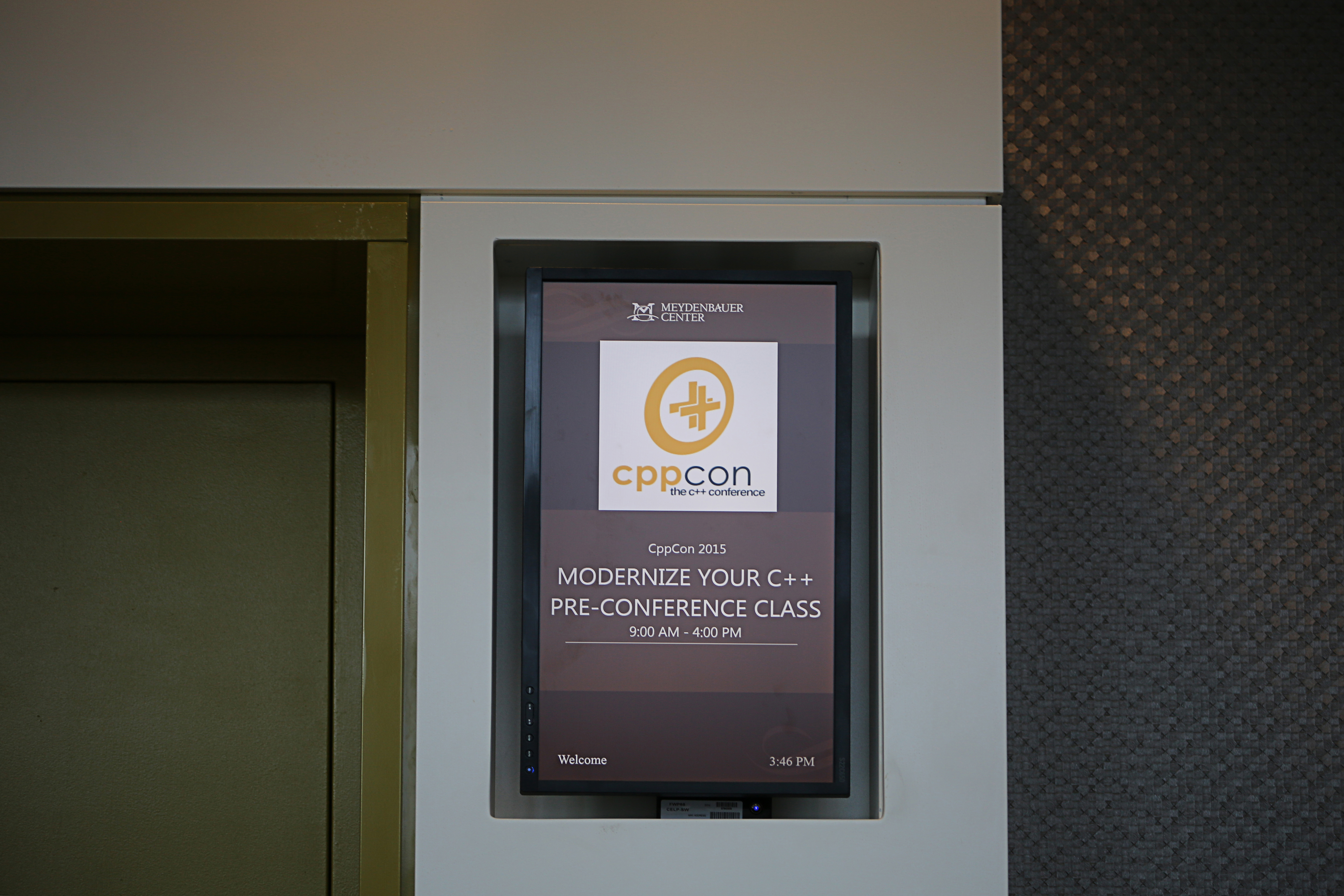 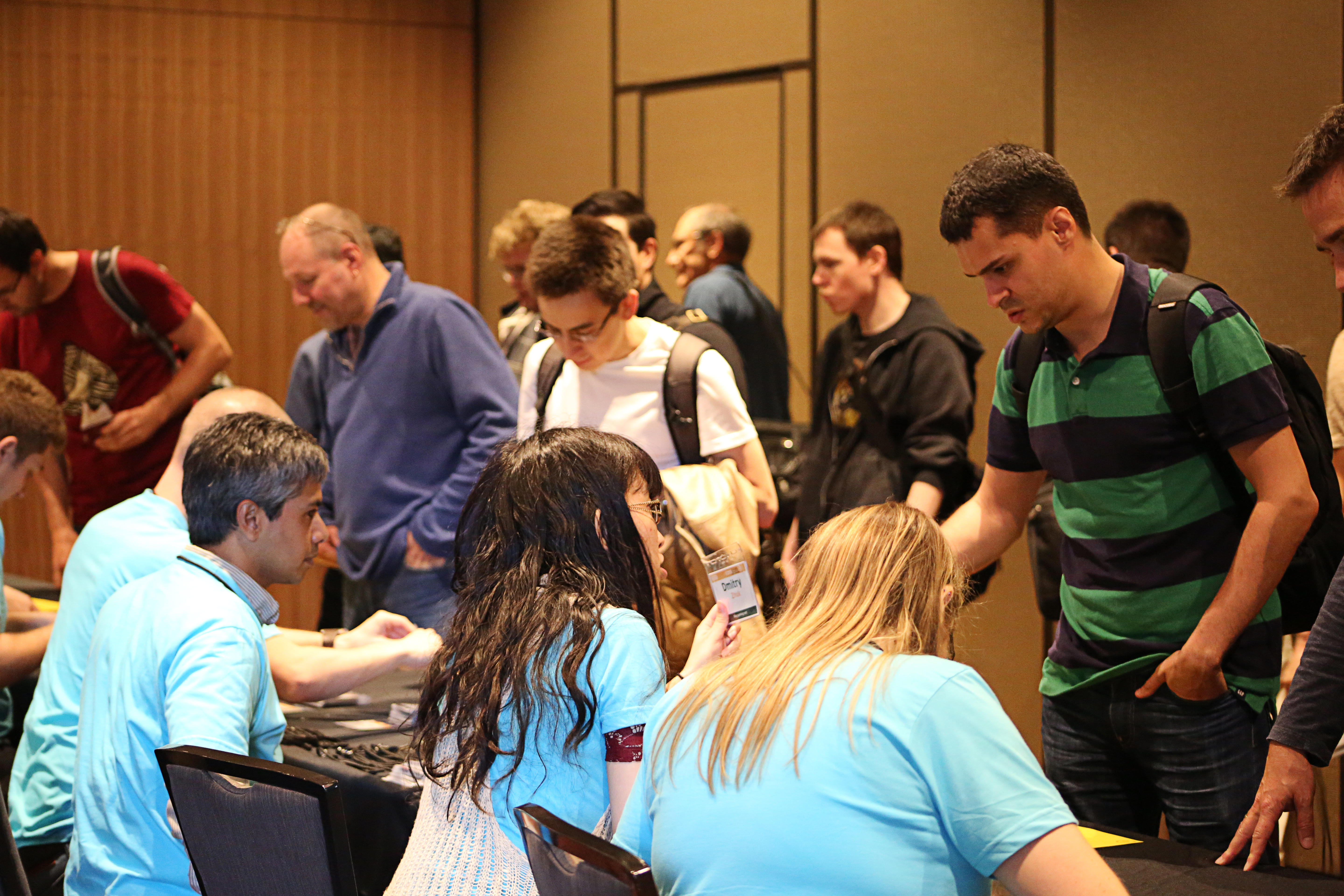 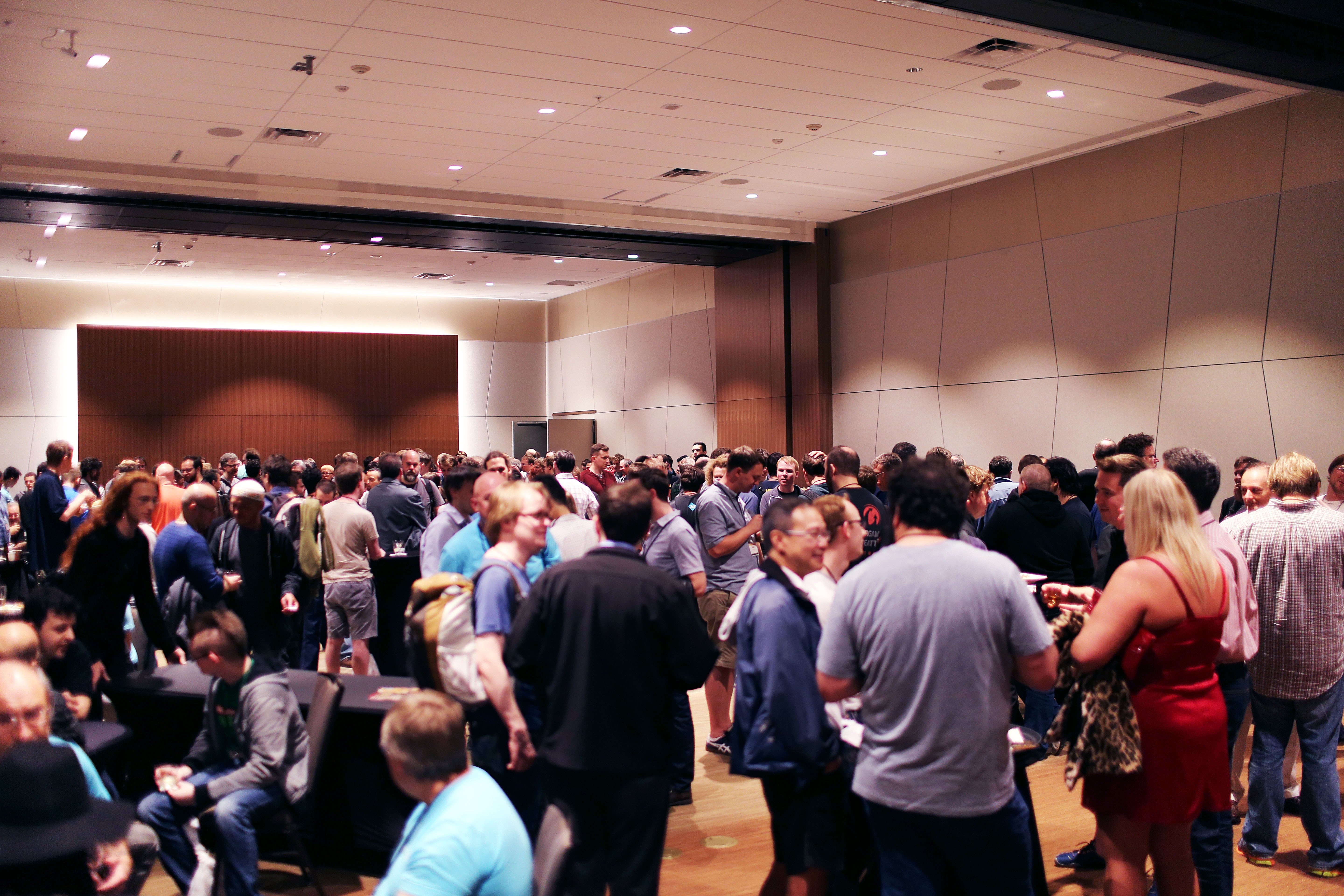 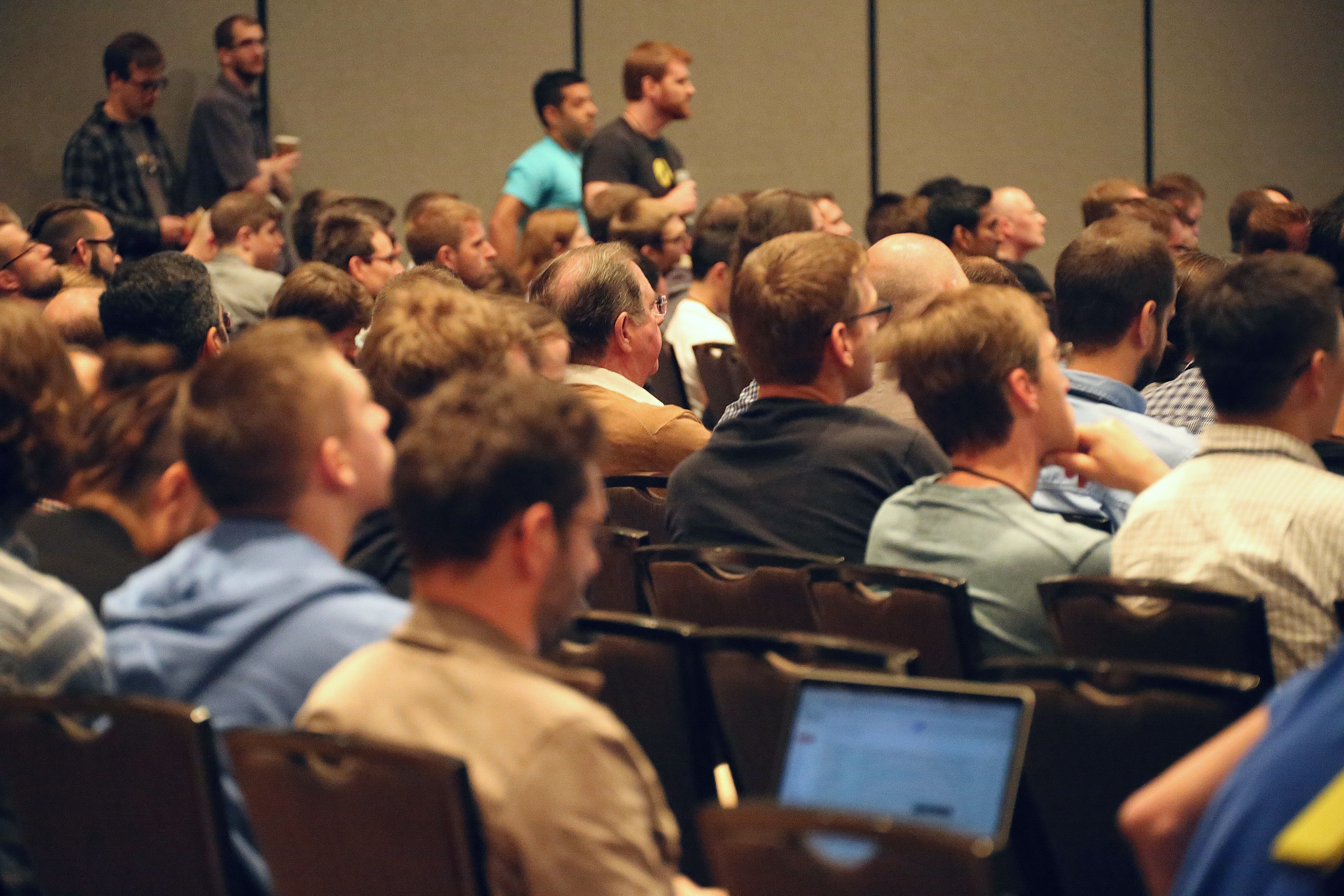 Some of the announcements made at the close of the conference include the fact that conference tee shirts are now available on our on-line store, presentation notes will be available on git hub, and our dates for next year will be September 20 – 25, 2015.

I’ve a very big thanks for the conference staff who did so many things in so many ways to make this week-long experience valuable for our almost six hundred attendees.

Finally, and most importantly, I want to thank the attendees. They are the real value and attraction of this conference.

I can’t wait to see you all again next year.

"The conference that tries the hardest."