We’ve previously announced keynotes by Bjarne Stroustrup, Herb Sutter, Lisa Lippincott and Michael Caisse. This is the fifth of our six conference keynotes to be announced. 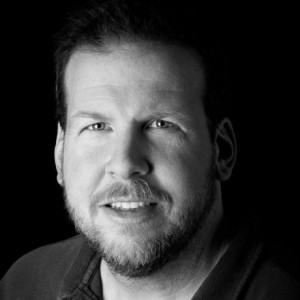 We’re happy to announce: Sean will be in Aurora live, in person for an important discussion on requirements, guarantees, and domains and how these effect the Standard Library and what we can expect from it.

Sean Parent is a senior principal scientist and software architect for Adobe’s Software Technology Lab (v2). Sean has been at Adobe since 1993 when he joined as a senior engineer working on Photoshop and later managed Adobe’s Software Technology Lab. In 2009 Sean spent a year at Google working on Chrome OS before returning to Adobe. From 1988 through 1993 Sean worked at Apple, where he was part of the system software team that developed the technologies allowing Apple’s successful transition to PowerPC.

Here is his talk description:

We often take it for granted that calling one of the Standard algorithms will do something meaningful. For example, when invoking `position = find(first, last, value)` we expect that if an element equal to value is contained in the range `[first, last)` then `position` will point to the first such element; otherwise, position will equal `last`. But how do we know `find `will perform this operation? This talk explores requirements, guarantees, and domains, and we’ll discover that maybe `find` doesn’t.

Online attendees! Please click here to access the main conference system where all important links and information are located.

"The conference was just amazing. I feel extremely lucky to have been sent by my company. Every day I saw at least a few talks that I would recommend my friends/co workers to check out. All the keynotes were great! interactions with other attendees was great. Meydenbauer is a great facility." 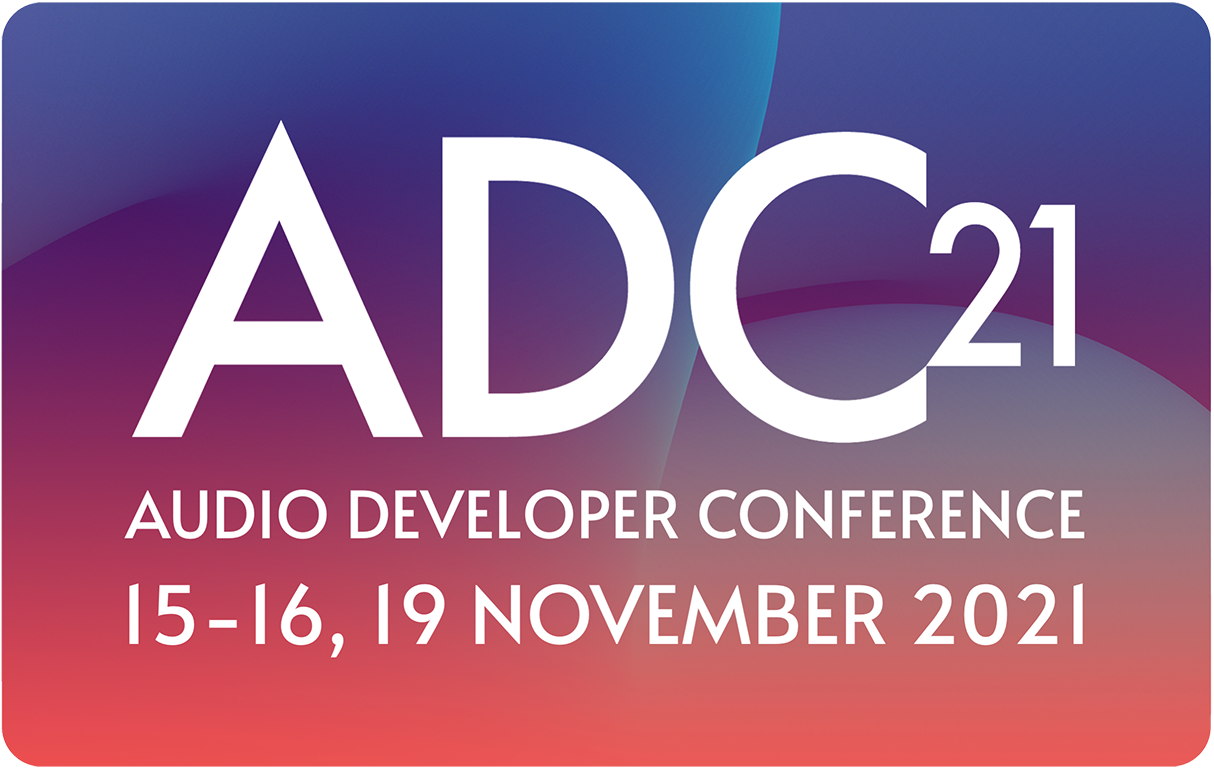 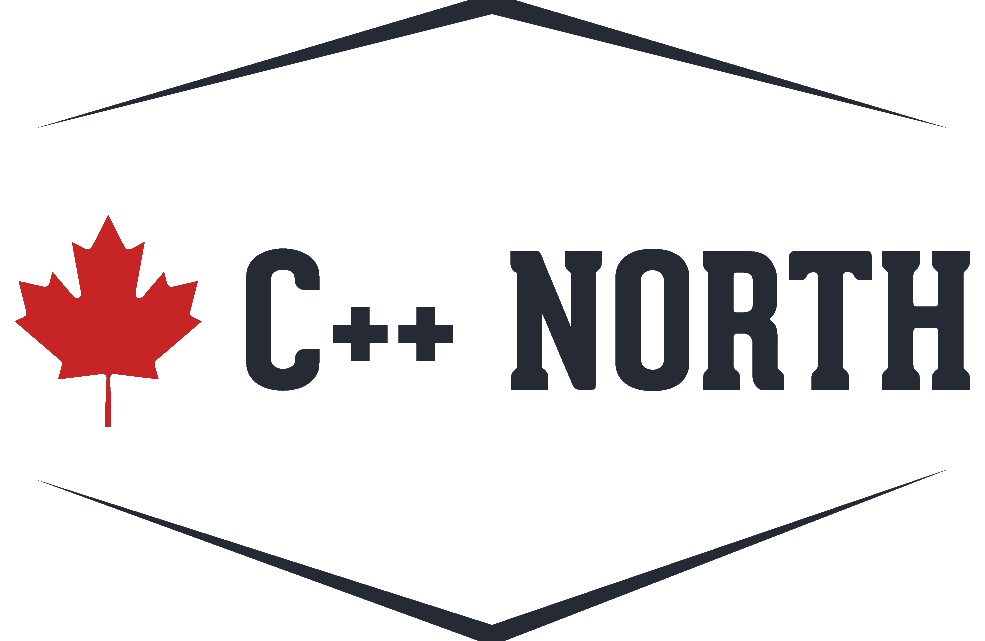