“Concurrent Thinking in C++” is a two-day training course taught by Anthony Williams of Just Software Solutions. It is offered at the Meydenbauer Conference Center from 9AM to 5PM on Saturday and Sunday, September 23rd and 24th, 2017 (immediately prior to the conference). Lunch is included.

One of the most difficult issues around designing software with multiple threads of execution is synchronizing data.

Whether you use actors, active objects, futures and continuations or mutable shared state, every non-trivial system with multiple threads needs to transfer data between them. This means thinking about which data needs to be processed by which thread, and ensuring that the right data gets to the right threads in the right order. It also means thinking about API design to avoid race conditions.

In this workshop you will encounter a series of scenarios involving multithreaded code, and be guided through identifying the problem areas and the ways of handling them.

You will learn techniques for thinking about the scenarios to ease the analysis, as well as details of the tools we have available in C++ to mitigate the problems. You will also learn how to use the C++ standard library to help enforce the requirements of each scenario in code.

Students are expected to have a good knowledge of C++, but no prior knowledge of concurrency or multithreading is assumed.

We will look at the ordering guarantees provided by various constructs, and how we can use them to provide synchronization between threads.

Using futures to synchronize actions, and pass data between threads.

There’s more to supporting concurrent usage of an API than merely wrapping the body of each function in a lock. We will look at race conditions inherent in some API designs, and how to avoid them in our own code. 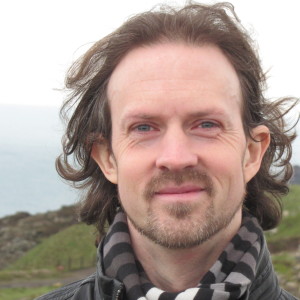 "Nice set of speakers and talks, and ability to talk to smart people."